Untold Content is partnering with the World Food Forum to provide Innovation Storytelling training to finalists of the Innovation Masterclasses for Global Youth. A social impact rebranding story about Lex End Homelessness, a city-wide campaign to end and prevent homelessness in Fayette County, Kentucky, as it expanded from a donation fund into a multifaceted community movement. Download our Innovation Storytelling eBook for Startups to discover why storytelling matters in the startup ecosystem.

Published in Composition Studies: Findings from a case study of three instructors as they newly implemented service-learning pedagogies into their first year writing classes.

Deploying an Enterprise-Wide Quality Strategy within VHA: Challenges and Successes Featured in Proceedings of the 2015 Industrial and Systems Engineering Research Conference: This paper overviews the initial development and evolution of the VHA enterprise-wide quality strategy.

Prevalence, Predictors, and Treatment of Impostor Syndrome: a Systematic Review 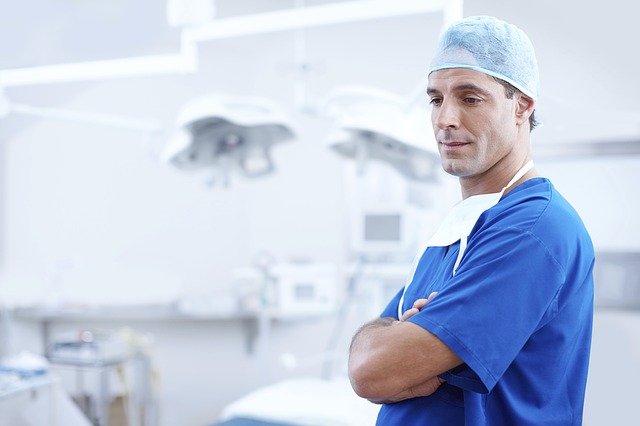 Featured in Journal of General Internal Medicine: Clinicians and employers should be mindful of the prevalence of impostor syndrome among professional populations. Appalachia faces overwhelming challenges that plague many rural areas across the country, including poorly funded schools, stagnant economic development, corrupt political systems, poverty, and drug abuse. Its citizens, in turn, have often been the target of unkind characterizations depicting them as illiterate or backward. Despite entrenched social and economic disadvantages, the region is also known for its strong sense of culture, language, and community. 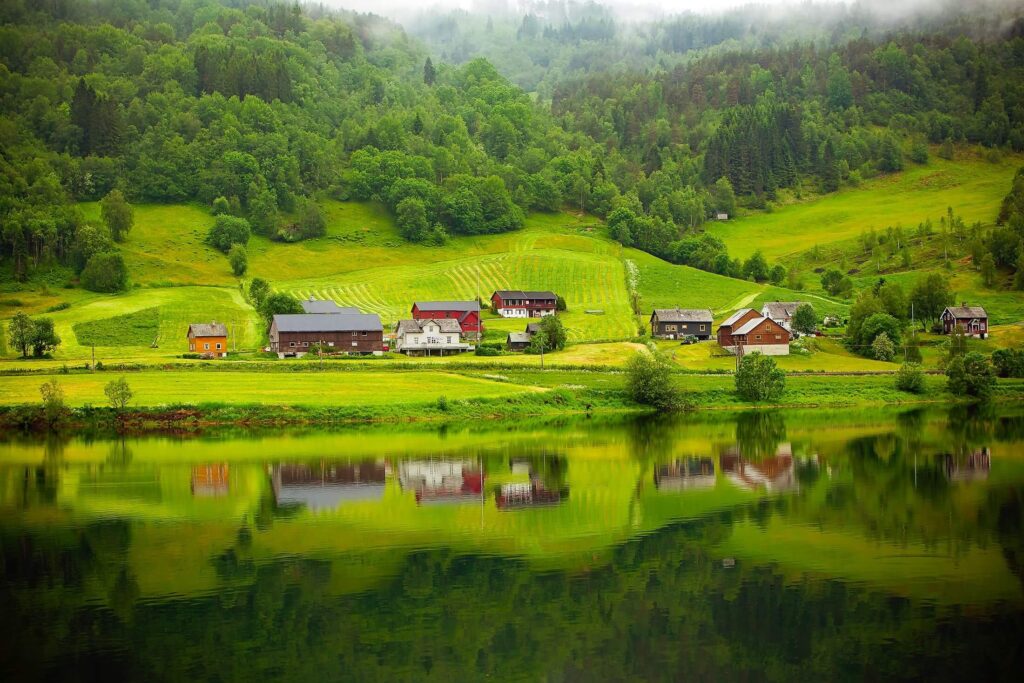 Findings trace an increase in inclusivity and diversity in Appalachian advocacy from the 1960s to the 2010s; the empowering relationship between an organization’s public rhetorics and its individual community members’ attitudes toward their cultural identities; and the role arts movements play in building community and challenging cultural stereotypes. Featured in Value Walk: Dr. Nelson says that improvements to culture are just as important as access to mental health services.

Innovating an End to Veteran Homelessness Veterans, both male and female, have historically been overrepresented in the U.S. homeless population. This book provides insight into the initial deployment of a Lean Management System across VA, the nation’s largest healthcare system. Untold’s content strategy sessions with BidView led us to the idea that government procurement often feels like a dense wilderness to small business owners–especially those hoping to get started for the first time.