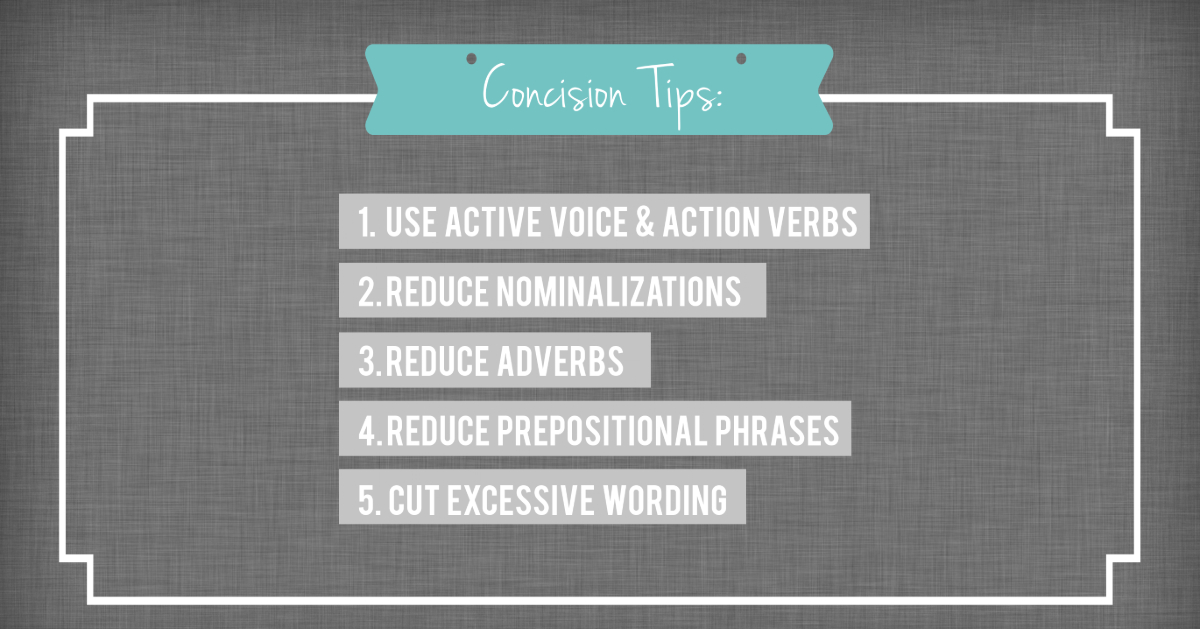 Use active voice and action verbs.

Concise communication training should always cover the importance of active voice and action verbs. Strong writing is often tailored to fit readers’ expectations that actors should come before the act. Active voice uses a “who did what” structure, but passive voice uses a “what was done by whom” structure. This means that even in their basic structure, active voice tends to be more concise than passive voice. One of the key ways you can transform your writing from passive voice into active voice is by using “action verbs” instead of “being verbs.” Being verbs usually start with “is,” “am,” “was,” “were,” “be,” “being,” “becoming,” or “are.” Instead of communicating action, they communicate existing or being.

The word “nominalization” is a mouthful, and we wouldn’t bring it up unless it was super important to helping you write more concisely. A nominalization is a noun form of a verb. Remember, a noun as a person, place, or thing, and a verb as a part of speech that communicates action or state of being. A nominalization is a combination of a noun and a verb, and while nominalization do have a purpose—you shouldn’t strike them out of your writing toolkit altogether—you can make your writing more concise by cutting out nominalizations and using a more precise noun or verb instead. Here are some examples of nominalizations and their active verb counterparts: argument versus argue, behavior versus behave, dismissal versus dismiss, failure versus fail. Again, by simply using active verbs, you reduce your word count and make it easier for your readers to quickly digest more information.

Adverbs are descriptors that describe a verb or the type of action that’s happening in the way that it’s happening. The easiest way to identify an adverb is to know that they typically end in the letters “ly.” Here’s a list of some of the most common adverbs out there: “always,” “anxiously,” “awkwardly,” “unexpectedly,” “rarely,” “frequently.” Oftentimes if you want to reduce word count and be more concise in your writing, you can cut out the adverbs altogether. They are usually the icing on the cake, and sometimes can get in the way of what you’re actually trying to say. Instead, try taking out the adverb and replacing it with a stronger verb. So instead of saying, “She speaks loudly,” you could say, “She shouts.”

When you think about prepositions, remember that their function is to show relationships and locations with regard to space and time. While communicating these relationships is important, some propositions can distract from who did what. The Chicago Manual of Style even recommends that you only include one preposition for every ten to 15 words. This highly specific recommendation exists because so many people overuse prepositions, and they often get in the way of concise writing. Luckily, you can simply replace the preposition with an apostrophe. Here’s an example: You might say, “The opinion of the CEO”—that might be your noun phrase. Instead of saying that, you can replace the preposition “of” with the apostrophe version of the noun, “the CEO’s opinion.”

Remember, concision isn’t just about less words; concise communication training should empower you to write clearly first, and concisely second. Don’t compromise your readers’ understanding of the text. In other words, sometimes you need a preposition for the sake of clarity or style. Use your best judgment – and our five tips!

If you’re ready to enhance your professional writing skills and gain more robust concise communication training for yourself or your work teams, then be sure to check out our self-paced online course, Wordsmith: A Grammar & Style Refresher for Busy Professionals. We cover in-depth strategies for writing concisely. So you (and your colleagues and customers) save time and improve relationships! 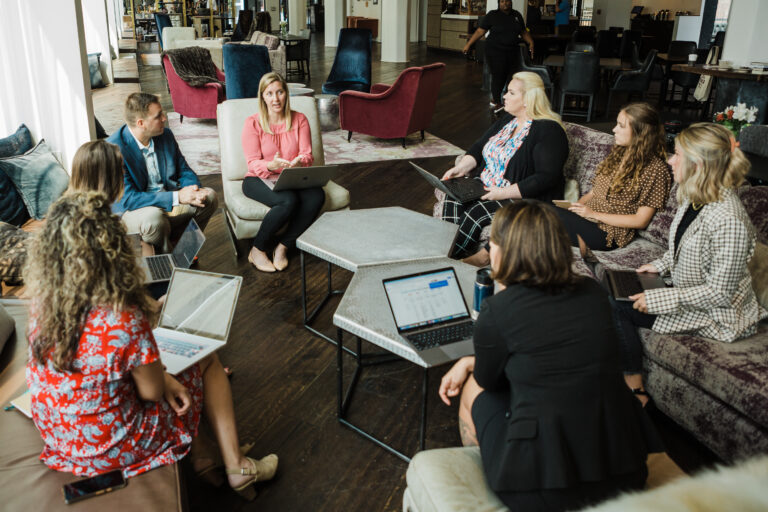 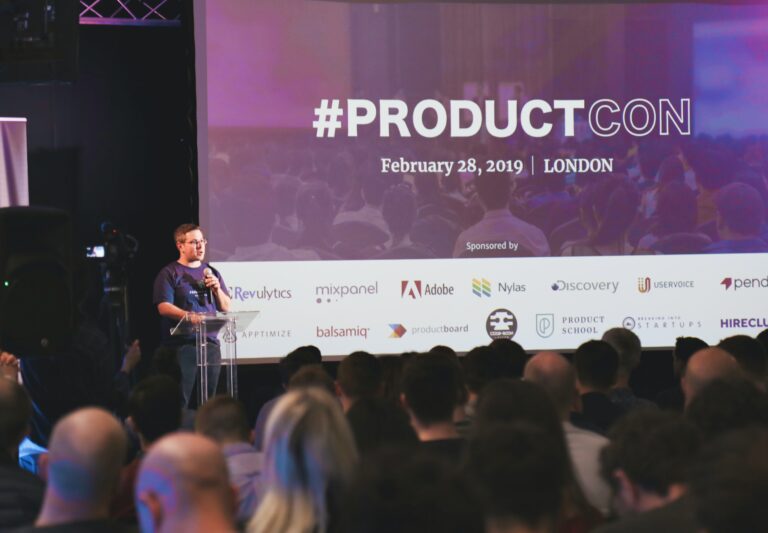 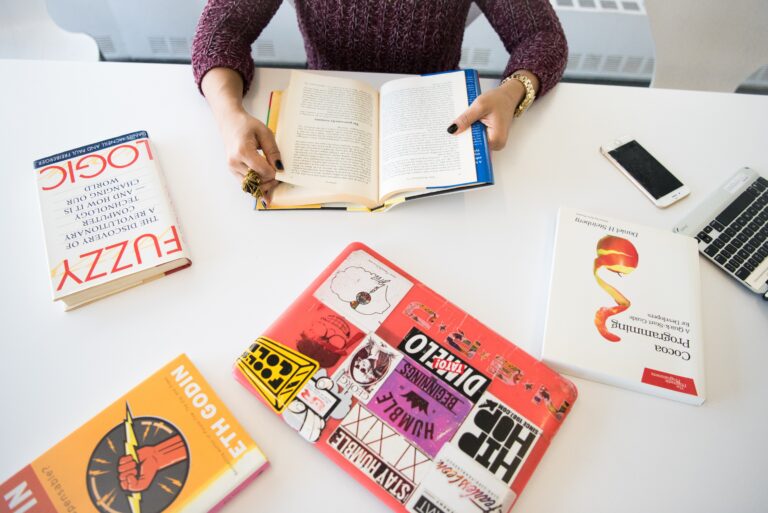 How to Write a Product Sheet (Plus Templates)

A product sheet is a quick and effective way to introduce or explain a new product to key stakeholders. Here’s 5 writing and design tips to help you make an impact on your reader.

How to Write a Product Sheet (Plus Templates)

A product sheet is a quick and effective way to introduce or explain a new product to key stakeholders. Here’s 5 writing and design tips to help you make an impact on your reader. 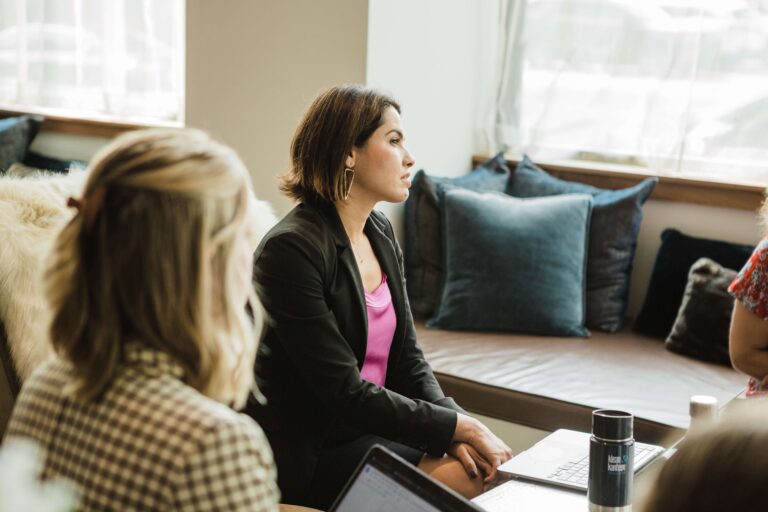